About Hitchin and Harpenden 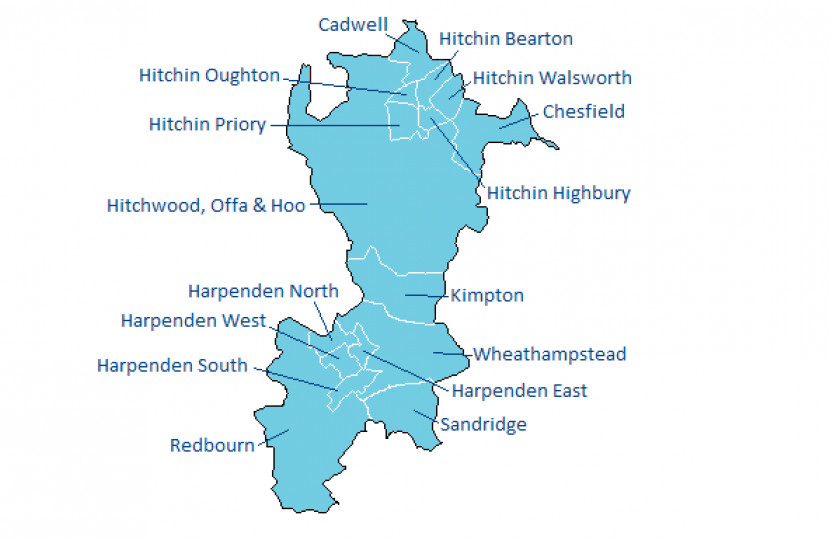 The Parliamentary Constituency of Hitchin & Harpenden was created in 1995 as a result of the Boundary Review. Since 1997 the constituency has been served by two Conservative Members of Parliament: the Rt Hon. Peter Lilley (now Lord Lilley) (1997-2017) and Bim Afolami (first elected in 2017).