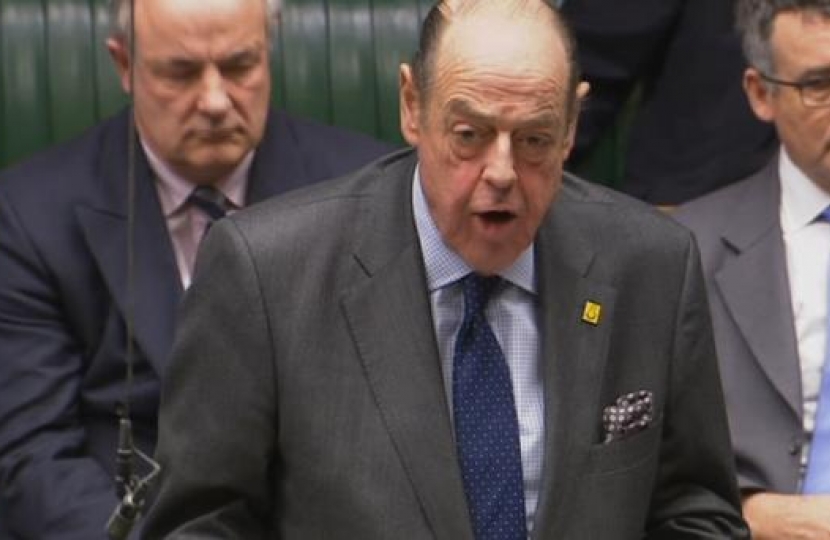 The grandson of former Prime Minister Sir Winston Churchill, Sir Nicholas Soames has served as a Member of Parliament since 1983.

During his time in Parliament he has occupied the posts of Minister of State for the Armed Forces and Shadow Secretary of State for Defence.

If you wish to book tickets, please email us at office@hitchinandharpendenconservatives.co.uk