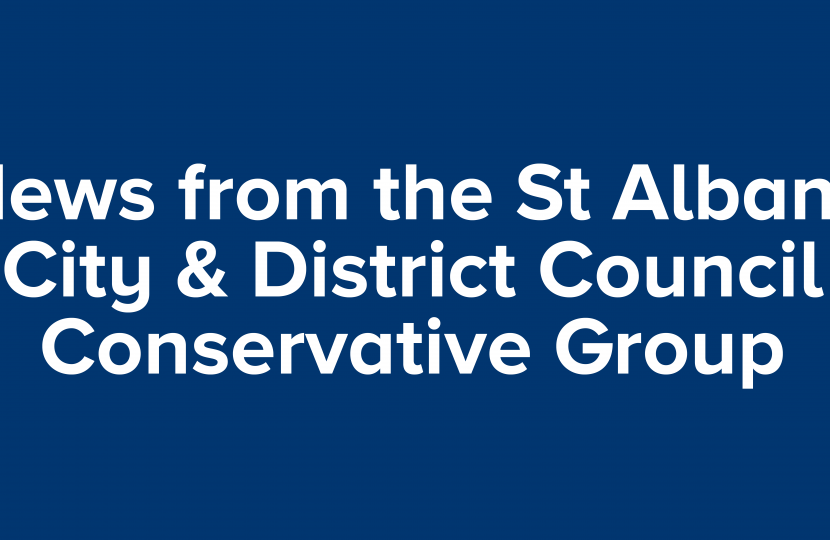 At a St Albans City & District Council meeting last night where Lib Dem leader Cllr White was re-elected as Leader of the Council by Labour, the Greens and all Independent Councillors, Labour councillors stated that a ‘confidence and supply’ deal had been offered by the Liberal Democrats to get their support.

“Conservatives have been trying hard to get all Councillors to work together for residents during this crisis.  Instead the Liberal Democrats prefer to offer secret deals to other Councillors to ensure they vote to keep them in power.

What deals have the Lib Dems struck to hang onto power?  What is the cost of these deals?  What impact will this have on the pockets of hard pressed residents?

St Albans City & District Council is coming under considerable financial pressure with a series of poor Liberal Democrat decisions in the past year causing project delays and cost overruns of nearly £7m.

Neighbouring Councils like Labour run Stevenage are saying they might go going ‘bankrupt’.  It won’t take much more financial mismanagement to put us in a similar situation.”

The Liberal Democrats have run St Albans City & District Council as a minority administration since May 2019.

The Conservatives will not tolerate prejudice or discrimination

We have commissioned an independent investigation any concerns about prejudice and discrimination head-on. Because no matter your background, you should be able to feel you have a home within the Conservative Party.