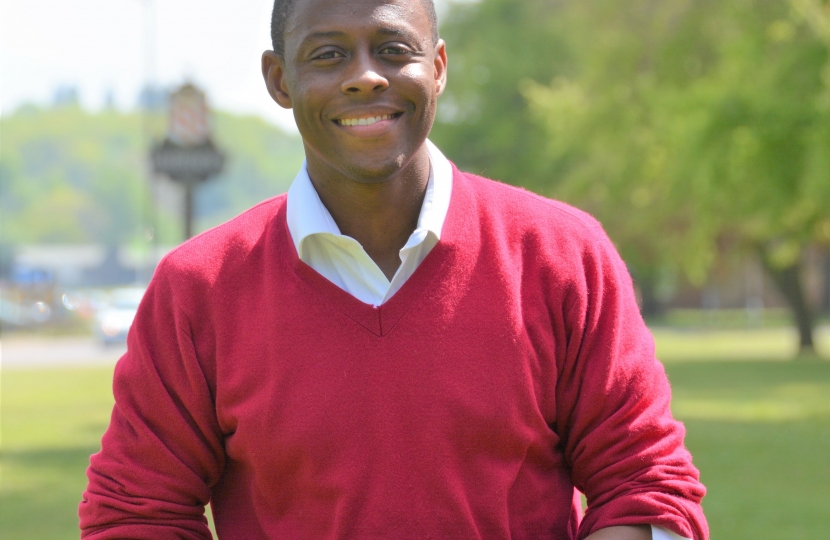 Member of Parliament for Hitchin & Harpenden

Bim's grandfather was an Anglican vicar who emigrated to Britain from Nigeria. Bim's father is a local NHS doctor, and his mother is a pharmacist. Bim studied Modern History at Oxford, following which he worked for the Conservative Party when it was in opposition.

Bim entered parliament with over 10 years experience in business - he was a lawyer in the City, a senior executive at HSBC, and an adviser to several small businesses.

His wife Hetti is also a former lawyer (both working in the City and for the Government); now she runs a small family business with her father. Together they have three boys.

Bim has his own website which sets out his recent work and details how you can get in touch with him: www.bimafolami.co.uk

Redbourn County Councillor Annie Brewster has launched a campaign to make the A5183 (also known as Redbourn Road) safer for cyclists between Redbourn and St Albans.

The option for an incinerator to be built on land at East Hyde, just north of Harpenden on the Lower Luton Road, has expired. This comes after hard work from local residents, councillors, the Stop Harpenden and Luton Incinerator campaign and Hitchin & Harpenden MP Bim Afolami.

Luton Borough Council have announced that they have halted plans for a proposed expansion to Luton Airport. The expansion had been opposed by local Conservatives at all levels.

Councils will be able to use excess grant funding to support additional local businesses not covered by other financial support packages, the Treasury has announced.

Bim Raises Financial Support for Self-Employed in the Chamber

Hitchin & Harpenden MP Bim Afolami today urged the Chief Secretary to the Treasury to take a broad approach in its financial support for self-employed workers during the Coronavirus pandemic.

Local Councillors and Bim Afolami MP are fighting to save the Southdown post box on the corner of Piggottshill Lane and Southdown Road.

Conservatives at the County Council called for a review into the County’s policy on Luton Airport at full council last Tuesday.

Bim Afolami has welcomed news that children and young people in Hitchin & Harpenden are to benefit from additional mental health support. 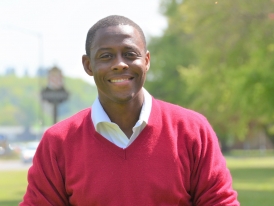