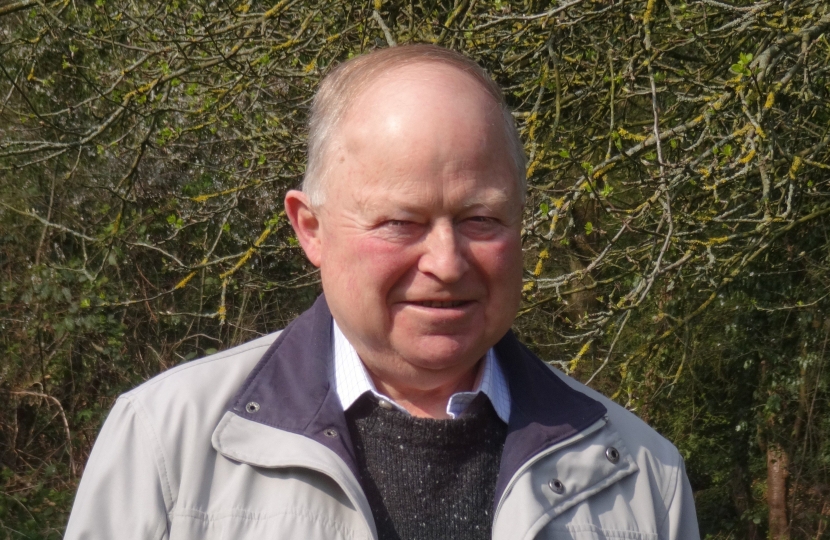 After a degree in engineering at Loughborough, I joined the international staff of HSBC and worked in Hong Kong. Subsequently I worked for international banks in the City of London including 15 years at Citigroup where I specialised in the insurance/reinsurance sector.

I have lived in Harpenden for 34 years and am married with two adult children who attended local schools.

I was elected as a District Councillor in 2009 and am Deputy Leader and Portfolio Holder for Housing. This role includes oversight of the redevelopment of sheltered housing into modern extracare facilities such as Lea Springs in Batford. Also to oversee a programme of new social housing on disused garage sites with nearly one hundred units completed.

As a member of the Hertfordshire Armed Forces Community Covenant Board since its inception, I was involved in commemorations of the centenary of the First World War, including a memorial to Private Edward Warner VC of St Albans. I completed an MA in First World War Studies at Birmingham in 2011.

I was elected to Harpenden Town Council in 2011 and was Town Mayor in 2015-16. I chaired the committee which put together the Harpenden Neighbourhood Plan which was approved earlier this year. I also lead on the project to build badly needed social housing on disused land near Westfield Road and am looking forward to the completion of this project.

Apart from Council work I am active in the community as a board member of a housing association, chairman of an ancient almshouse charity and as a JP.

Get in Touch with Brian 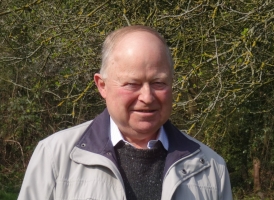