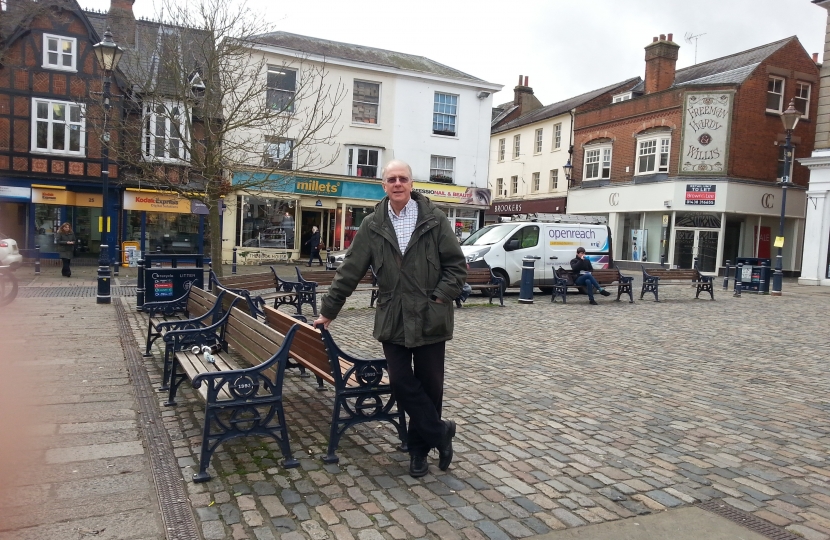 A resident of Hitchin for over 40 years, Derrick Ashley has been a leading member of Conservative administrations in Hertfordshire for more than 20 years and his leadership has delivered strong, financially sound governance widely praised as one of the best in the country. A familiar face in the centre of Hitchin, locally he has a reputation for getting things done and his intervention has ensured that Hitchin has enjoyed substantial investment over the past 4 years whether that be additional school places through the expansion of popular schools, additional pedestrian crossings, or traffic schemes. An illustration of his ability to deliver was the successful pursuit of village green status for Benslow field a few years ago - one of the few councillors in the country to achieve this. Derrick is asking for your support once again to continue to pursue the interests of Hitchin at County Hall.

Re-elect Derrick Ashley for continued action on your behalf.

Get in Touch with Derrick

Quick action by the Conservative-run County Council has introduced a county-wide boost to bus services to enable schoolchildren and essential workers to travel safely.

Conservatives at the County Council called for a review into the County’s policy on Luton Airport at full council last Tuesday.

The County Council have recently announced an extra £29 million investment in our local roads between now and 2022. This investment will have significant benefits for the roads of Hitchin and Harpenden. 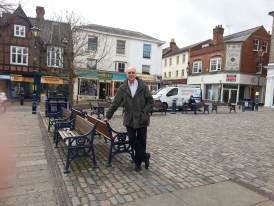