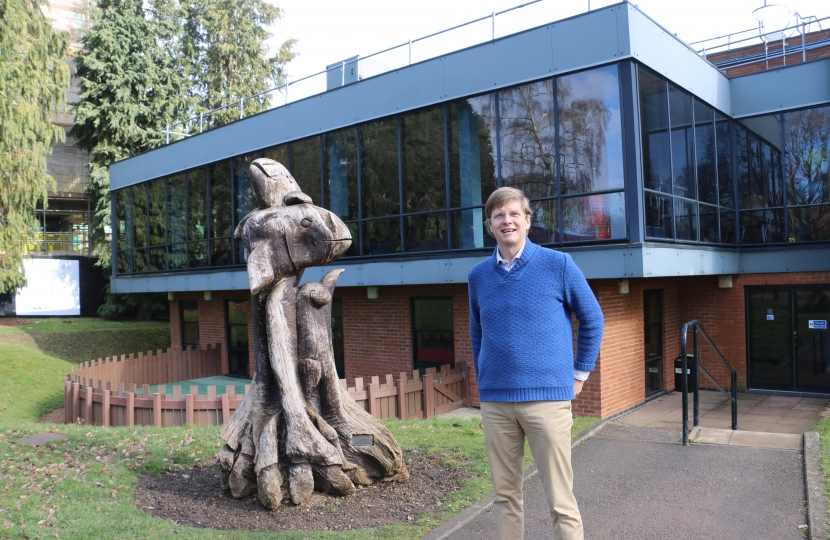 Julian has served the residents of Harpenden West as a District Councillor since 1998.  He lives in Hatching Green, is married to Catherine and is a father of five and grandfather of three.  His children attended primary and secondary schools in Harpenden.  They are now at University or starting out in employment.

He commutes into London where he is Finance Director for a manager of UK commercial property portfolios for institutional clients.  The rest of the time he is likely to be seen cycling everywhere.

Julian was Leader of St. Albans Council for 6 years to May 2017.  While the Conservatives ran the Council, the satisfaction rating of residents rose to 71% - up from 42% in 2011 under the last LibDem administration.

Julian held the Council’s Commercial and Development Portfolio until May 2019.  As Portfolio Holder, Julian worked hard to begin the £18.8 million investment into the Town’s Sports, Leisure and Arts facilities in Rothamsted.

Get in Touch with Julian

St Albans Liberal Democrats have failed to build a single new unit of social housing in their first year in charge of St Albans, despite having said that a Lib Dem Council would deliver on building local houses that people could afford "right away" just months before taking control of the Council

Park Soil to be Re-Used

An initiative suggested by Harpenden West Conservative Cllr Julian Daly when he was Portfolio Holder to re-use soil excavated during the building of the new Leisure and Culture Centre in Rothamsted Park will be a huge boost to the local environment.

Plans have been submitted to use the soil excavated during the building of the new Leisure Centre in Rothamsted Park in projects around the park. This includes plans to enhance a nearby football pitch and strengthen flood defences.

The Climate Emergency petition brought to the Council by Sustainable St Albans and Extinction Rebellion was warmly welcomed by all members of the Council and the Motion to make the District carbon neutral by 2030 was unanimously supported. 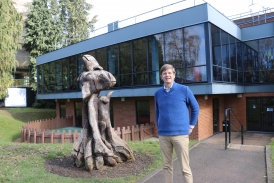