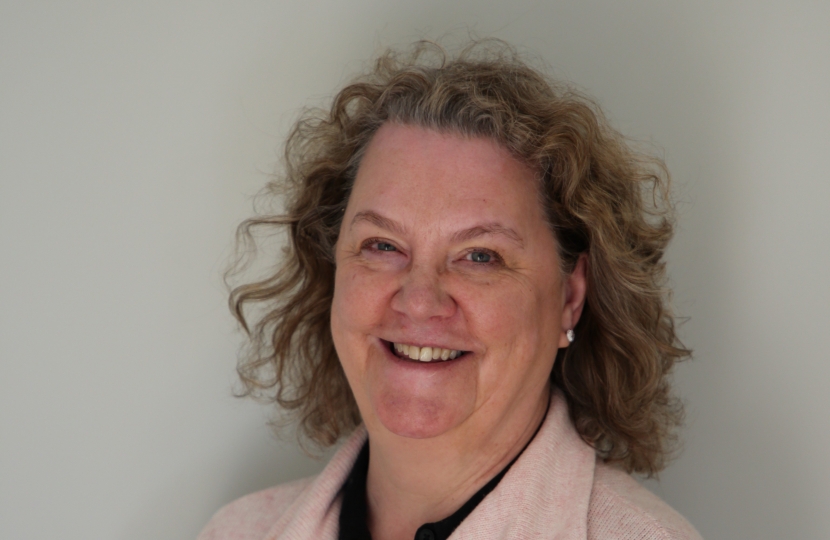 Nicola moved to Harpenden in 1987 with her husband Tim. Their children went to St Nicholas School, where later Nicola became Chair of Governors. She was first elected to the Town Council in 2007. Since that time she has served on all the Council’s committees, with a particular interest in community services, which includes preserving our Common and other spaces.

Nicola has had the honour to be Mayor twice, which gave her many opportunities to see how much local volunteers and charities contribute to Harpenden. She is also a trustee of two local charities: the James Marshall Foundation and The Daylight Club.

Get in Touch with Nicola 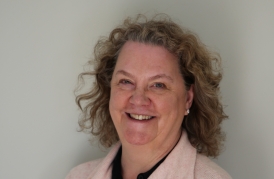