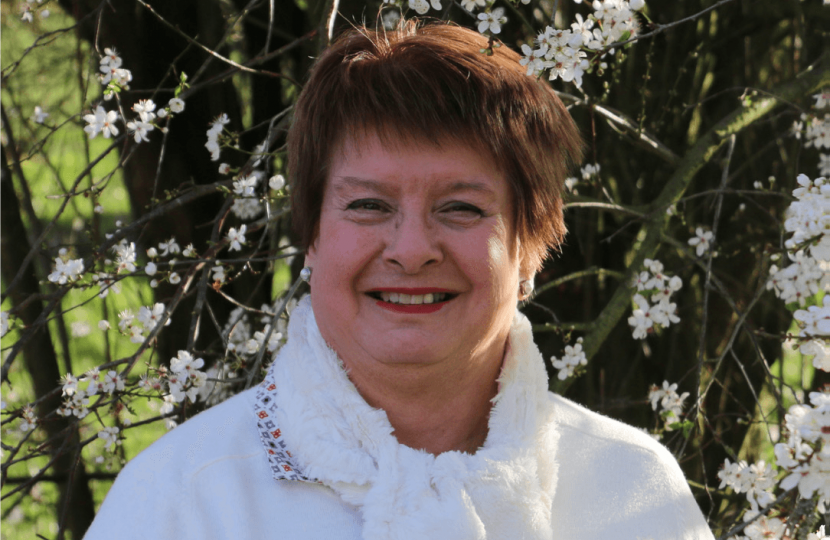 Rosemary has lived in Harpenden for 20 years but has family connections with the Town going back nearly a century. She became a Town Councillor in 2007 and has been a District Councillor since 2012. She has served as Mayor of Harpenden on three occasions.

Rosemary looks forward to carrying on working for the town and its residents including implementing the Neighbourhood Plan. She is committed to preserving the unique character and ambience of the town.

Outside of Council she has had many voluntary roles as a school governor, Chairman of the Harpenden Day Centre Association and Chairman of Druglink Ltd.

Get in Touch with Rosemary 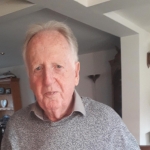 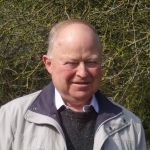 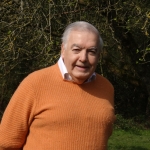 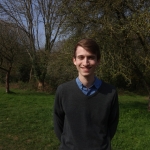 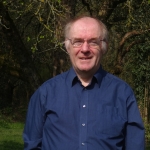 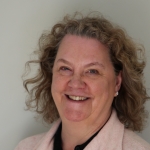 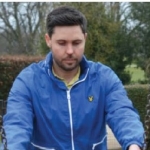 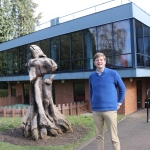 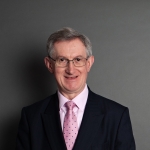 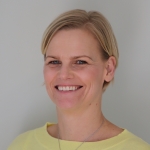 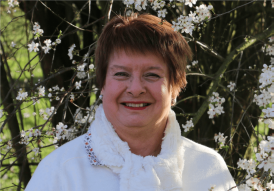