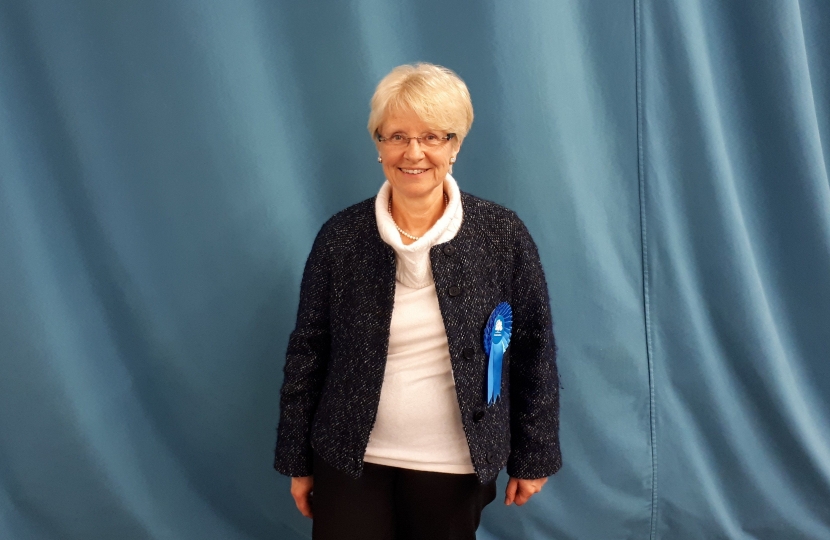 I was born in Middlesex, but raised and educated in Hertfordshire. After A-levels I joined Lloyds Bank, but after a year decided to take a Senior Secretarial Course at the City of London Polytechnic. Whilst at the Polytechnic I took my Part 1 qualification to become a Chartered Secretary. I achieved my final qualification in 1981 and became a Member of the Chartered Institute of Chartered Secretaries and Administrators. I worked for a major FTSE 250 company in London for nearly 30 years where I became the Assistant Company Secretary. In 2006 I was made redundant and joined a firm of Company Secretarial and Corporate Governance Practitioners, on a part time basis. I am fortunate that my part time contract allows me to carry out my County and District roles.

I have been involved in politics since my teens and met my husband in the Young Conservatives. I was elected to Harpenden Town Councillor in 1990 and served as Town Mayor from 2000 to 2001. In 2001 I was elected to St Albans City and District Council.

I am married with one son who is a social worker in a mental health institution in Birmingham.

Get in Touch with Teresa

Open Letter to the Residents of Harpenden - Free Parking

An open letter from Harpenden County and District Councillor Teresa Heritage about the recent free parking debates at St Albans City & District Council can be found at the link below.

Local Councillors and Bim Afolami MP are fighting to save the Southdown post box on the corner of Piggottshill Lane and Southdown Road.

The Climate Emergency petition brought to the Council by Sustainable St Albans and Extinction Rebellion was warmly welcomed by all members of the Council and the Motion to make the District carbon neutral by 2030 was unanimously supported. 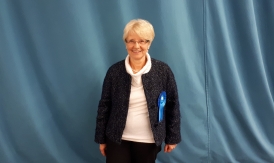