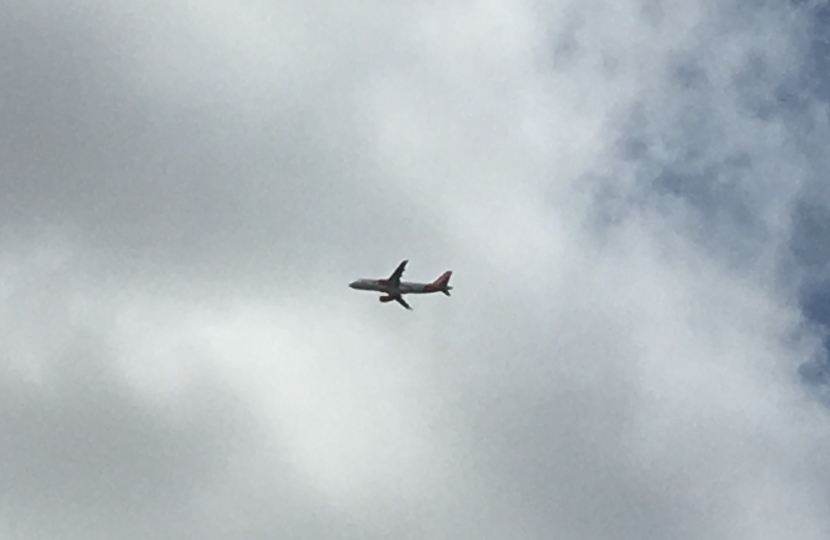 Conservatives at the County Council called for a review into the County’s policy on Luton Airport at full council last Tuesday. Annie Brewster, County Councillor for Harpenden Rural, raised issues of excessive low flying planes following the most recent expansion of flight numbers at Luton and added that economic growth should not come at the cost of the environment.

Cllr Derrick Ashley (Hitchin South) responded that the County Council will be reviewing its policy on Luton expansion, adding, “I think the balance is now shifting more towards the environmental issues and away from strictly economic issues,  that I think were the priorities in the past.

“So I would agree that we do need to look now at how we view airport expansion – the impact on the ground, the impact relative to climate change and whether the environmental impact now takes a much higher priority than perceived economic benefits.”

Bim continues to fight against Luton expansion in Westminster

Hitchin and Harpenden MP Bim Afolami also raised the issue in Parliament this week. In Transport Questions, Bim asked the Secretary of State about the conflict of interests in Luton Borough Council (who own the Airport) granting permission for the Airport to flout its own planning permission decisions.

Bim said, “Unchecked growth in flights from Luton Airport cannot be allowed. It would mean increased aircraft noise and pollution over our rural constituency that would damage our area. I will keep pressing Luton Borough Council and the Government to stop any further expansion of the airport.” 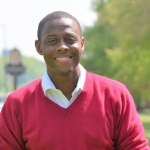 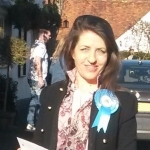