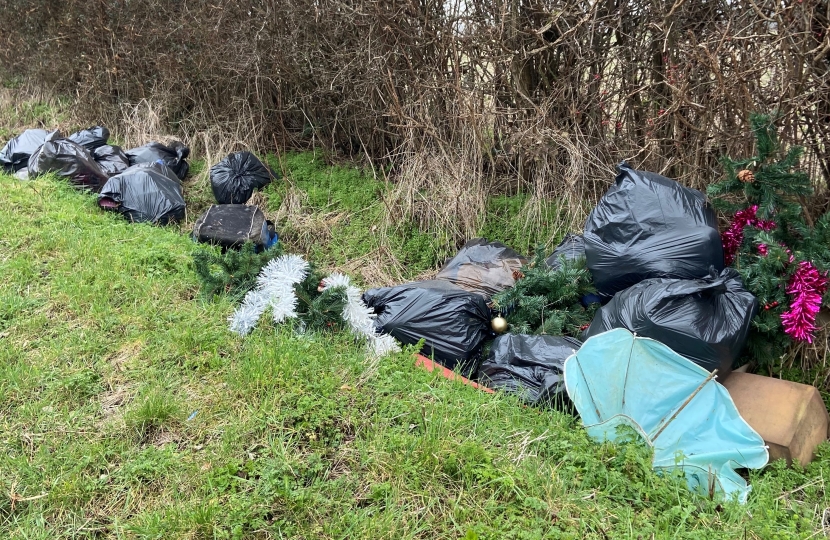 Last night’s meeting of the Labour/Lib Dem controlled North Hertfordshire District Council revealed a rift the size of the Grand Canyon not only between the 2 parties but within the parties themselves.

A motion originally put by the Liberal Democrats without the agreement of their “partners” on fly tipping highlighted the differences in the so called “co-operative joint administration”.

The rift in the joint administration was highlighted by the parties voted, the majority of Lib Dems supporting the Conservative amended motion whilst Labour voted 3 ways with Martin Stears-Hanscomb Labour Leader and Leader of the Council abstaining, the Executive Member for Waste and Recycling along with other Labour members voting against the proposals to get tough on fly tipping and others supporting the motion whilst Conservative Councillors were unanimous in their support.

Conservative Leader David Levett said, “I am very pleased that the majority of councillors backed our amended motion which seeks to address the growing problem of incidents fly tipping in North Herts which, as the Labour Lib/Dems alliance own statement illustrates have increased dramatically since they took control of the Council in 2019, up by 59% in the last year alone.  Our motion shows clearly our commitment to tackling this issue which affects all our towns, villages and rural areas.

By voting Conservative on 6th May and giving us a clear majority to regain control from this failing so called alliance we can once again appreciate the beauty of the area where we live.”

The Commonwealth, G7 and NATO Summits