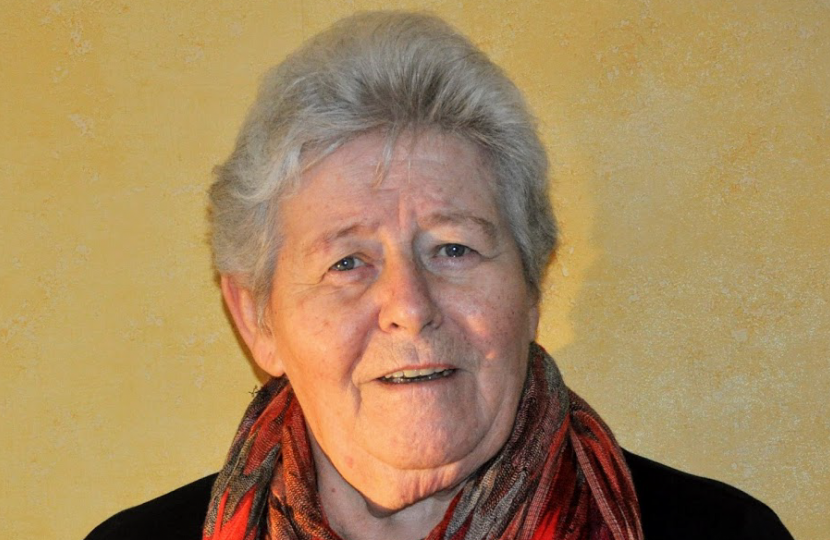 Lyn has lived in Jersey Farm since 1987 and found time to become involved in local affairs in 1995 when she joined Jersey Farm Residents Association committee and she has been an active member ever since; Chair for nine years until 2008 she voluntarily relinquished the post because it was “time for someone else to have a go”.

Since 2006 she has been co-ordinator of the Jersey Farm Day Care Centre, which meets once a week to care for twenty older folk from Sandridge Parish.

In 2002 she was co-opted onto Sandridge Parish Council, but resigned at the end of 2005 on a principled stand about budgets. She was elected again in 2007 and remained on the Parish council until 2015, at which time she decided to stand for District Council, when she successfully unseated a Lib Dem Councillor of 32 years standing.

She herself was unseated in the 2019 elections but was re-elected to the Parish council, and has immediately become a member of the Finance committee and Chair of the Community Centres committee

Lyn says ”Involvement in local affairs should never be undertaken lightly and those who are involved must be prepared to put in time and effort; and use their own particular skills and expertise to forge improvements for their local communities and for individuals.

The aforementioned organisations are complementary to one another and knowledge and involvement in one frequently assists in my work in another." 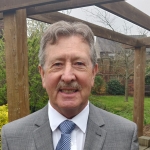 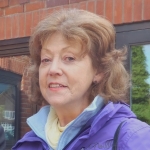 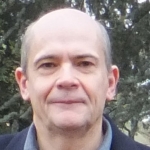 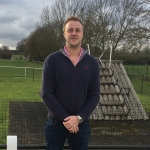 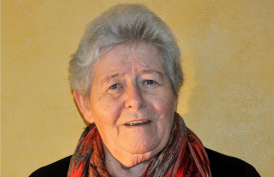