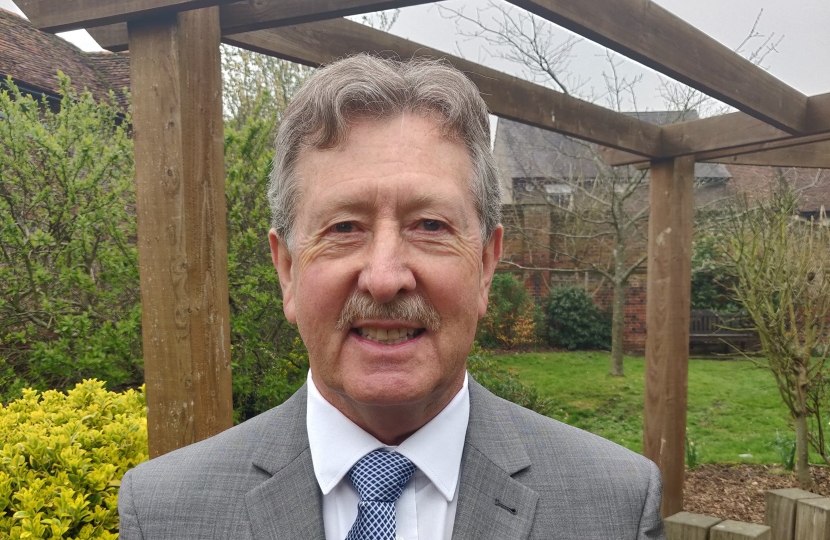 My name is Roger Gray and I am your Conservative Councillor for the Nicholls Ward on Redbourn Parish Council.

I am a local man who was born in Harpenden, schooled at Manland Juniors and Sir John Lawes. I trained and worked in the printing industry at St Albans.

After marriage and two children, my wife and I then ran two businesses - one in Harpenden and one in St Albans - for twenty five years. After selling the businesses we chose to move to Redbourn where we have spent many happy Sundays as a family watching the cricket on the common.

I wanted to serve the village so became a Parish Councillor eleven years ago then also represented Redbourn at St Albans District Council.

I sit on various committees and hope with my business background I can bring a different dimension to discussions.

I love Redbourn and work hard to play my part in improving Redbourn for all its residents.

Get in Touch with Roger 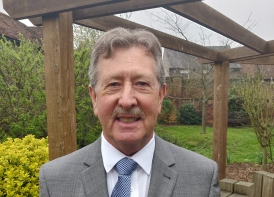